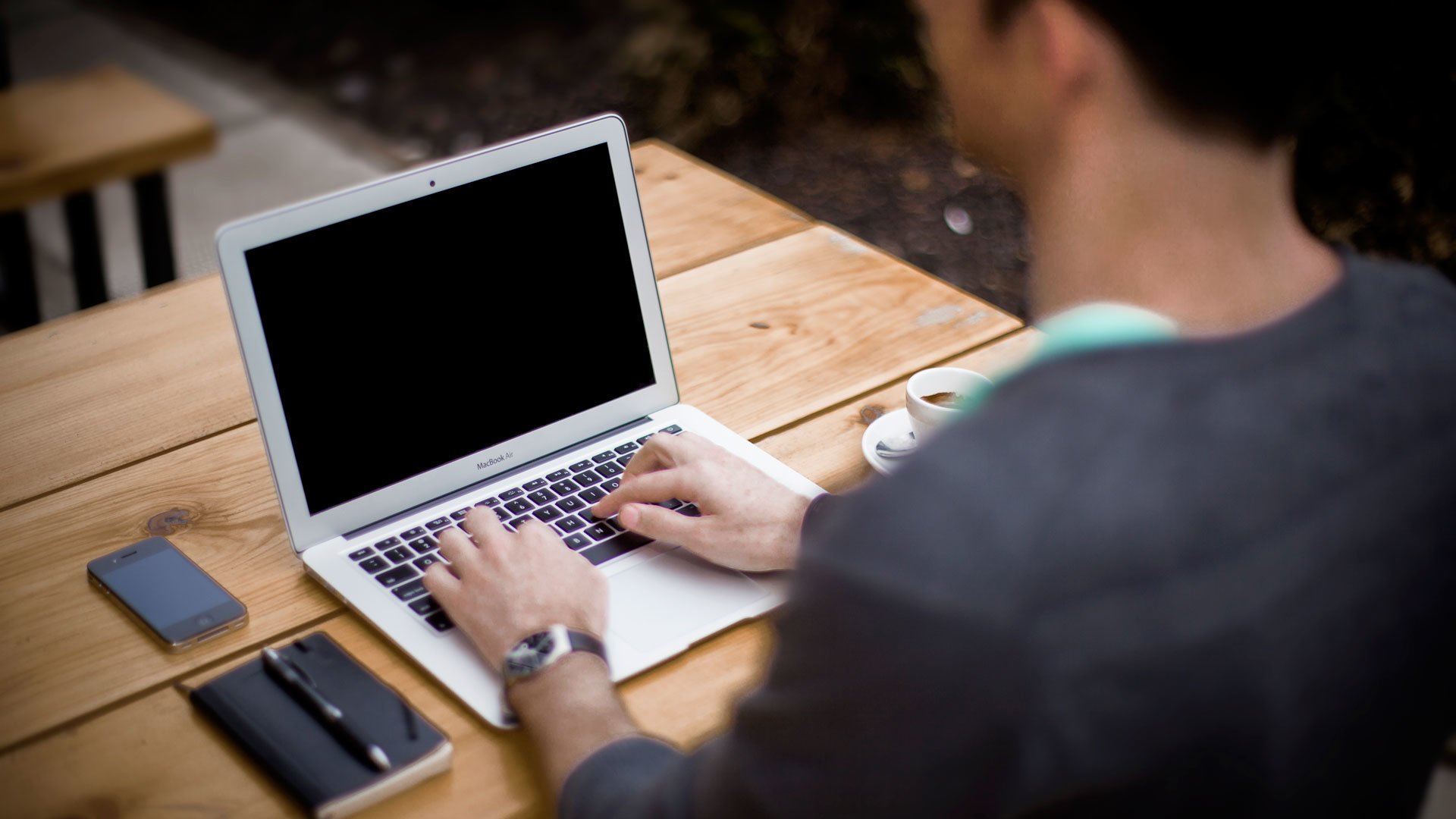 The resources are grouped under the following categories:

Explanatory dictionary for English. It also contains a translator for other foreign languages.

The language portal bab.la is a free online platform for language lovers and an online community of global citizens. We have 44 dictionaries for 28 languages, blog articles about life abroad, language games and quizzes, verb conjugation for 12 languages, phrase books for university, business or travel, an internship platform and many other language-related products.

It is a complex dictionary which comprises dictionaries for numerous foreign languages, among which English, Norwegian, Turkish, Arabic and Chinese. The dictionary offers access to medical, legal and financial terms, acronyms and idiomatic expressions. The dictionary also has the option to check word pronunciation.

It is one of the most well-known online dictionaries. It is available for English, French, German, Spanish and Italian.

It is the online version of the Longman Dictionary of Contemporary English, one of the best and well-known English language dictionaries. Not only does the dictionary offer explanations for English words, but it also includes practical examples. The dictionary also explains the differences between British and American English, phrasal verbs and the most frequent grammar mistakes.

It is an explanatory dictionary which contains tools and links to dictionaries, glossaries, acronyms and numerous foreign language courses.

The Cambridge online dictionary also offers access to the blog where there are a lot of articles regarding grammar, vocabulary etc.

The fourth edition of the English language Heritage dictionary.

The dictionary has quizzes and games incorporated.

It is a military term dictionary which is managed by the Defence Information Center and also comprises a glossary of terms used in NATO, plus a list of acronyms and abbreviations.

It is an online dictionary with technical terms used on the Internet, in telecommunications etc.

Encyclopaedia Britannica is the oldest general encyclopaedia written in English. It is considered the first authority in the field and comprises articles in various categories: science, history, geography, literature, music, sports etc. The Encarta encyclopaedia is also incorporated.

It is an English language encyclopaedia which covers various fields, such as architecture, computers, medicine, mythology, science and technology etc.

It is a Romanian-English conversation guide.

BBC News
BBC News the BBC department responsible with broadcasting news and current state of affairs. One of the most important news outlet, broadcasts daily 120 hours of televisions and radio, as well as online news. The service has 44 foreign news stations and has correspondents in almost all the 240 countries.

The Huffington Post – is one of the most known online publications with issues in English, French, Italians, and Spanish. The publication writes popular articles on politics, entertainment etc.

The Guardian is one of the most popular quality publications in Great Britain. The publication is very well-written and tackles various topics: global economy, culture, business, lifestyle, sports etc.

The Independent is a daily newspaper which offers quality analyses on global interest topics. The publication also has a section dedicated to caricatures, quizzes and games.

Access to certain articles of the magazines is only allowed to subscribers. The magazine publishes articles on topics such as business, technology, entertainment etc. The publication is famous for its „top 10” lists published with time.

TED
A platform on which there are presentations and talks from TED and TEDx conferences. The platform is recognized for the ideas launched as impactful presentations with strong messages. Ted.com offers access to a plethora of accents in English (American, British, Indian etc.) Moreover, most of the recordings can be seen with subtitles including in Romanian.

Comedy Central
It is an American site where you can view stand-up comedy shows or comedy shows such as „Southpark”, „Futurama”, „Broad City” etc.

Goethe Verlag
It is a platform where you can practice your English knowledge with the help of over 100 audio files.

Duolingo
It is a fun and interactive platform which helps you learn a foreign language. It is available for English, French, Italian, Turkish, Dutch and Hungarian etc.

Grammarly
It is a platform which, as described, is used by students, professional business people writers, bloggers and, in general, people who want to improve their English language writing.

The site offers those who want to study English materials adapted to all the skills they need to use a foreign language (listening, reading, writing, speaking), including keys to the exercises. You can also find games, tests for Cambridge exams etc.

The platform comprises English language lessons for different study levels (from beginner to advanced). You can also find additional lessons on the site with the help of which you can learn English through literature, entertainment, conversation etc.

Find out more or adjust your SETTINGS.

This website uses cookies so that we can provide you with the best user experience possible. Cookie information is stored in your browser and performs functions such as recognising you when you return to our website and helping our team to understand which sections of the website you find most interesting and useful.

Strictly Necessary Cookie should be enabled at all times so that we can save your preferences for cookie settings.

If you disable this cookie, we will not be able to save your preferences. This means that every time you visit this website you will need to enable or disable cookies again.

This website uses Google Analytics to collect anonymous information such as the number of visitors to the site, and the most popular pages.

Please enable Strictly Necessary Cookies first so that we can save your preferences!